September Equinox and a Smoothie 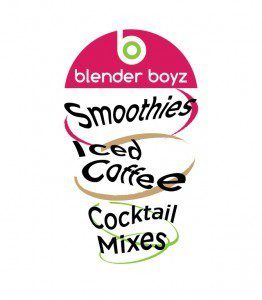 The end is coming. The end of those long summer days and oh, those summer nights (uh huh . . . uh huh . . . uh huh . . . tell me more, tell me more . . .Grease? Anyone?).  It won’t be long before the sun is down long before bedtime and up long after you leave for work. The September Equinox is the celebration of when there is equal amount of light and darkness in the day, this year on September 23. We think it’s a great time sit back, contemplate life, light, darkness, pumpkins, whatever, and throw back a smoothie or two. There are a lot of cultures that celebrate the September Equinox . . . why not join them?

So, hey, when in Rome, or Greece, or China, or wherever, do as the Romans, Grecians, Chinese, or Whereverians do and celebrate this month’s September Equinox with a Blender Boyz smoothie!